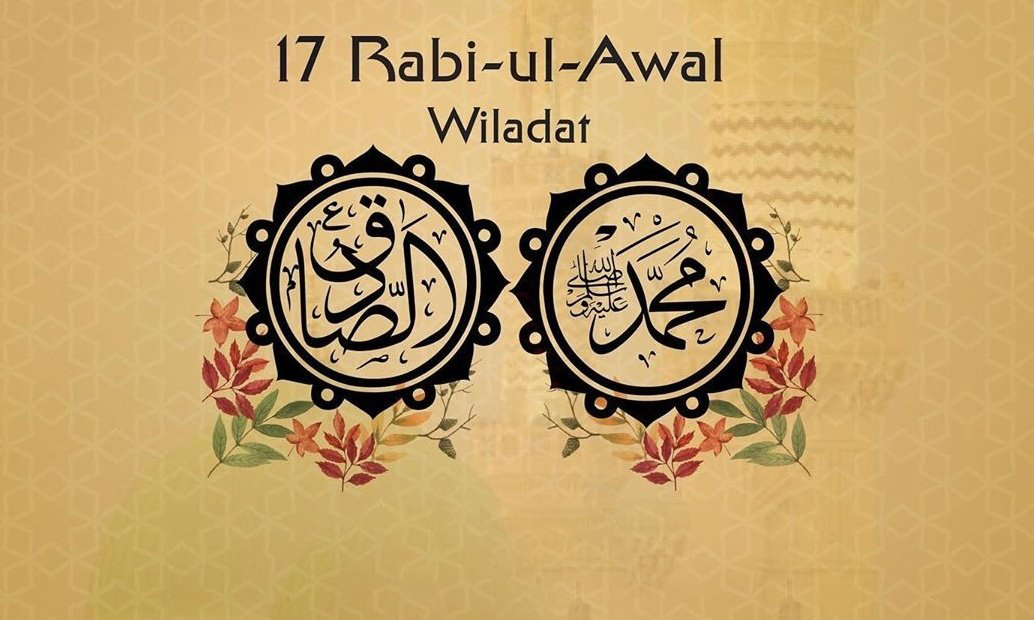 The month of Rabi-ul Awal witnessed the wiladat of two of the most sacred personalities in Islam: Prophet Muhammad (P.B.U.H) and Imam Jafar -e- Sadiq (a.s). The Muslims have been very well versed and aware of the guidance that they provided and paved the way for Islam to reach every nook and corner of the world. It is by the virtue of these sacred personalities that our religion has been recognized and accepted in the darkest of times.

Imam Jafar -e- Sadiq (a.s) was also born on the 17th of Rabi-ul-Awal. He was the son of Imam Muhammad Baqir (a.s) and His (a.s) mother was Umme Farwa. Many religious scholars believed that while having extensive knowledge of Islamic Jurisprudence, Imam Jafar-e-Sadiq (a.s) was also very well versed with Ilm-e-Ladunni which is also known as God’s given knowledge.

The era of Prophet Muhammad (P.B.U.H):

He (P.B.U.H) faced many restrictions and roadblocks while populating the message of Islam to bring as many people as possible towards the rightly guided path. He (P.B.U.H) also fought many battles with the enemies of Islam. Hazrat Ali (a.s) accompanied the messenger of Allah in each and every battle and ensures His (P.B.U.H) safety. He (P.B.U.H) refer Ali (a.s) as his brother and therefore regarded him in the highest manner. It was for the noble acts and the proximity of Maula Ali (a.s) with Him (P.B.U.H) and Allah that Prophet Muhammad (P.B.U.H) announced on the plains of Ghadeer that Maula Ali (a.s) will be his successor. The Prophet Muhammad (P.B.U.H) filled this world with the divine light of Tawheed and created rightful pathways for the Muslims to follow.

Imam Jafar-e-Sadiq (a.s) was not only known for his religious understanding of Fiqh and multiple disciplines but also had a great command over the knowledge of multiple subjects including astronomy, chemistry, physics, and many more. At the age of 11 years old he refuted and rejected the theory that the sun, moon, and planets rotated around the earth. At the age of 12, He (a.s) proved that there are not only four elements namely earth, water, fire, and air but the earth itself is a mixture of elements. His religious grip on the matters of Fiqh was also commendable.

Prophet Muhammad (P.B.U.H) and Imam Jafar-e-Sadiq (a.s) are considered as the pillars of Islam. They contributed heavily to spreading the message of Islam and in guiding the Muslims towards the divine path of Allah. 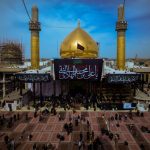 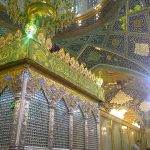 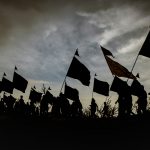