ARBAEEN AND 28 SAFAR IN KARBALA

When you book with an account, you will be able to track your payment status, track the confirmation and you can also rate the tour after you finished the tour.
Sign Up
2764

Why Book With Us?

Al Sahlah travel and tours are expert in taking groups all over the year for ziarat in Iran Iraq and Syria. Al Sahlah announced Arbaeen 2019 packages earlier. Now the combined package for Arbaeen and 28 Safar in Karbala has been announced. Zaireen can join for arbaeen walk as well as 28 safar in Karbala.

The group will depart on the 15th of October 2019. The duration of Arbaeen and 28 Safar in Karbala is 15 days. The group is a standard that makes the cost of USD 999 for each person. Iraqi Airways will be utilized for traveling to Iraq. Ziarat of Karbala, Najaf, and Kazmain will be included in ziyarat tour. Further ziyarats to Balad, Samarrah, Musaiyab and other prominent places will be done in day trips. 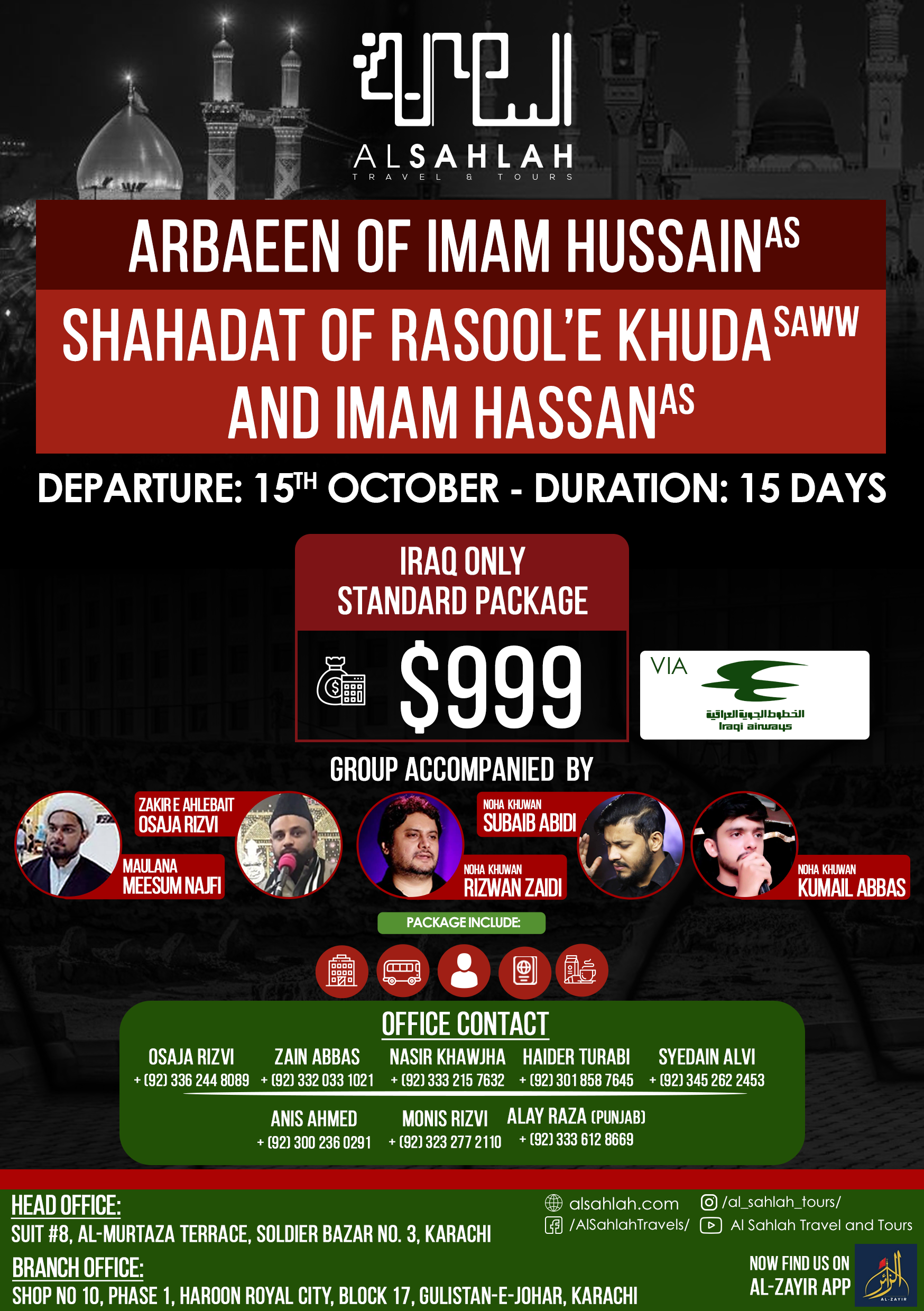 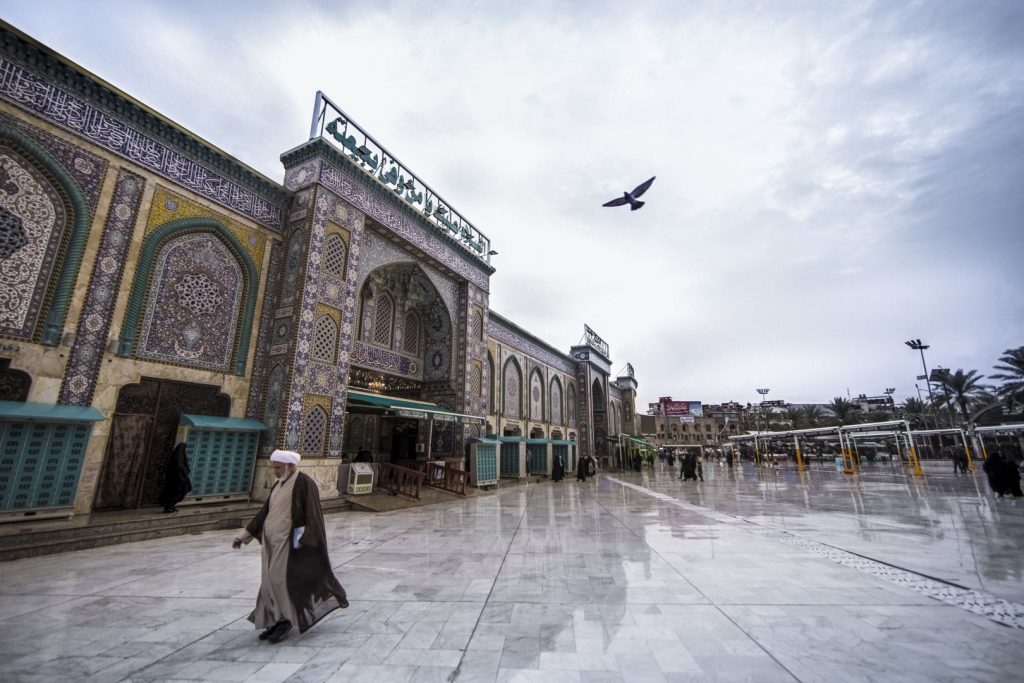 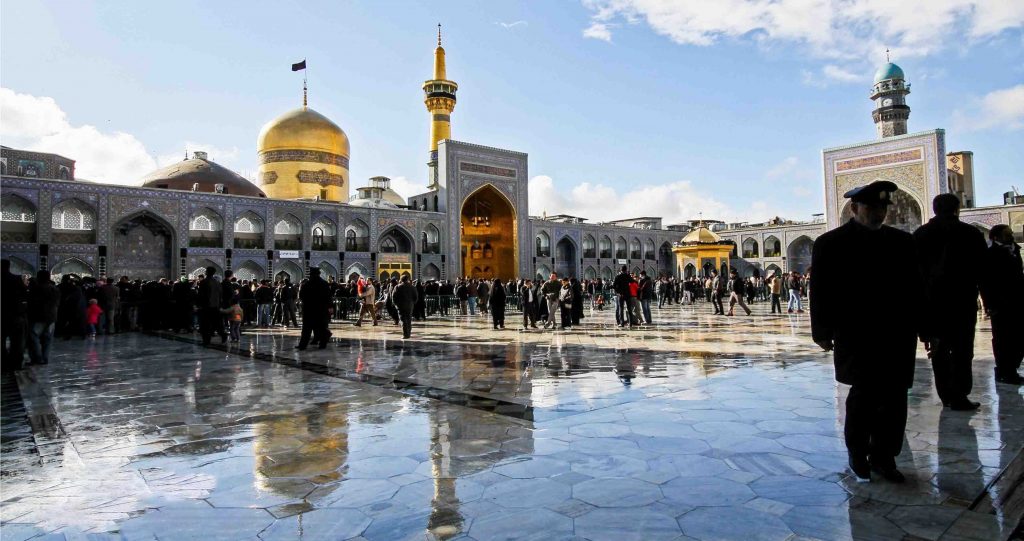